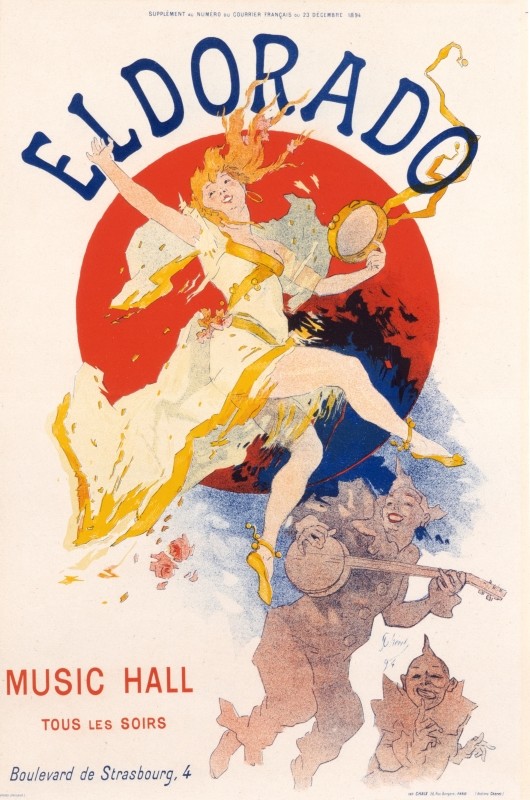 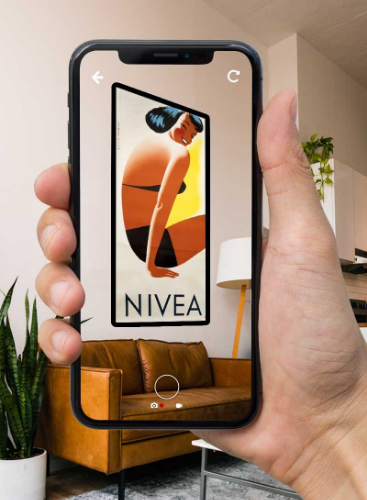 Cheret, Jules
Eldorado (Courrier Francais edition), 1894
Jules Cheret was the father of the advertising poster, having developed the “3 Stone Process” that made stone lithography feasible for commercial purposes. A renaissance man, he also created a highly successful printing operation and designed more than 1000 posters. By the 1890’s, known as the Belle Epoque in France, he was so successful on all counts that he was said to have transformed the boulevards of Paris into the “Art Gallery of the Streets”. His young beauties became a fixture on the billboards of Paris, so much so that they became known as “Cherettes.” One of his most iconic images was this floating damsel playing a tambourine to promote the Eldorado night club. The poster was so successful that it was also printed in smaller format as an insert to the popular Courrier Francais magazine for the December 23, 1894 issue.
14.5'' x 21.8'' / 37 x 55 cm
Lithograph | Backed on Linen
ID# FRG11005
$1950
VIEW MORE POSTERS LIKE THIS...
Country & Style
Other Keywords
Colors