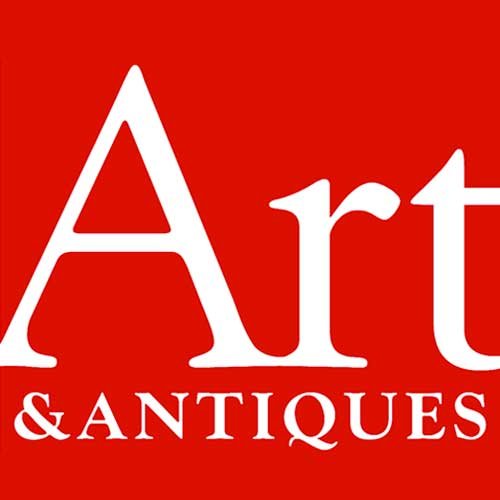 Posters on Parade by Jim Waltzer - "Russian posters of WWII and the Bolshevik Revolution (1917 - 1921) are noteworthy for their powerful graphic design and savvy propaganda - and as relative bargains. 'We have museum quality pieces going for under $1,000,' says Jim Lapides, whose Boston-based International Poster Gallery will begin a six week Soviet exhibition at the end of February...The International Poster Gallery show, War and Revolution, will combine American World War I posters with those of the Boshevik period and its aftermath."